Natalia Partyka is a Polish table tennis player. Born without a right hand and forearm, she participates in competitions for able-bodied athletes as well as in competitions for athletes with disabilities.
At the age of 11, when she competed at the 2000 Summer Paralympics in Sydney, she became the world's youngest ever Paralympian. Natalia Partyka won Paralympics gold medals in Athens 2004, Beijing 2008, London 2012 and two golds (individual and team) Rio de Janeiro 2016. 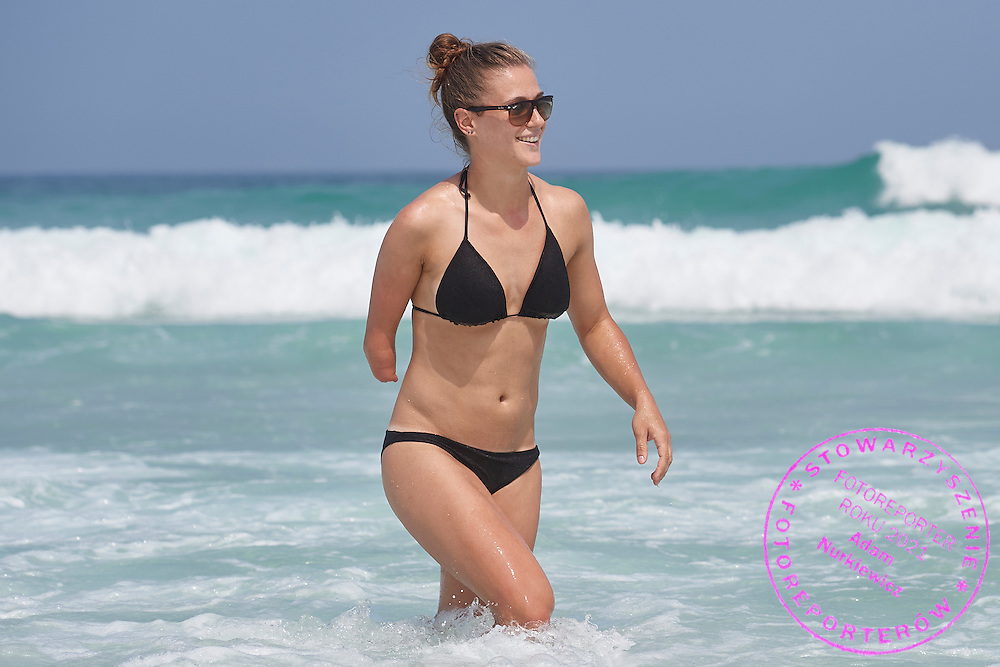