Any editorial, commercial or promotional use requires written permission f 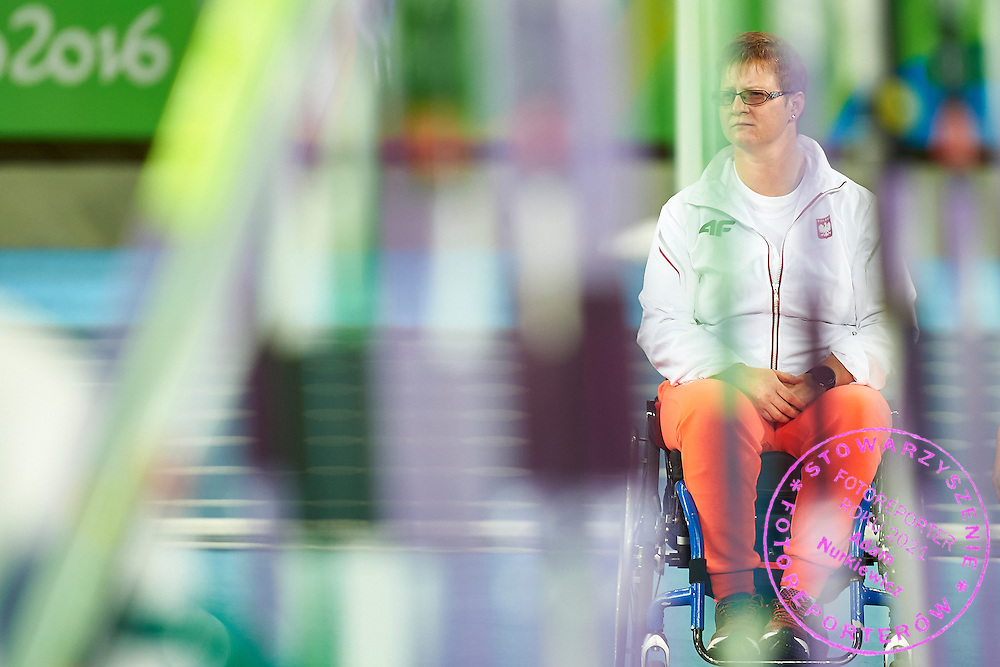