Rio de Janeiro, Brazil - 2016 September 07: Blind Sticks Performance (the Ceremony’s choreographies and projections are synchronized, and that is made possible by a software developed by artist Muti Randolph that reads the segment and activates its content) during Opening Ceremony in Maracana Stadium while 2016 Summer Paralympic Games on September 07, 2016 in Rio de Janeiro, Brazil.
Rio 2016 Paralympic Games will be held from September 7 until 18. 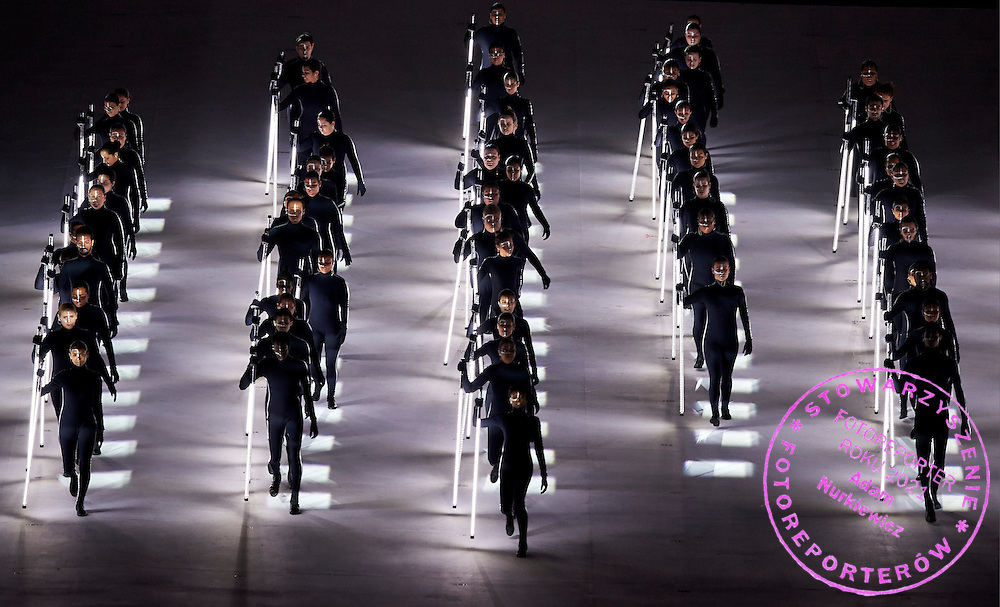